HomeRealtyCovid-19: A Kick-start to the Second Homes Market?
Realty

Covid-19: A Kick-start to the Second Homes Market? 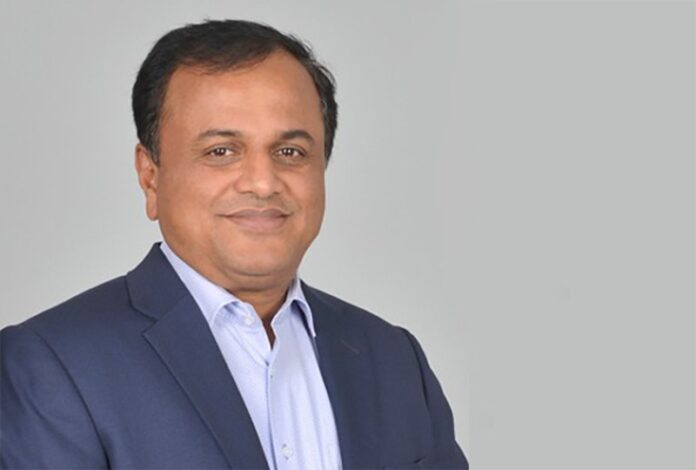 The Covid-19 pandemic may be giving a new lease of life to the previously lacklustre second homes market. Urgent travel to motorable holiday destinations brought on by prolonged travel abstinence and outright claustrophobia is only one aspect. ‘Revenge tourism’ has helped the hospitality sector in motorable holiday destinations around the large cities.

The Covid-19 pandemic may be giving a new lease of life to the previously lacklustre second homes market. Urgent travel to motorable holiday destinations brought on by prolonged travel abstinence and outright claustrophobia is only one aspect. ‘Revenge tourism’ has helped the hospitality sector in motorable holiday destinations around the large cities.

However, the pandemic has also left a deeper impression on urban homeowners who are reconsidering their housing options.

The hope of owning a second home within salubrious, green surroundings is very much part of the overall Indian ethos. However, while short breaks from city life, rental income and/or eventual retirement there were the previous aspirations, the Covid-19 outbreak has given rise to a more urgent motivation – the relative safety from infection of homes away from the urban hot zones.

For those with the financial means, it is certainly an optimal time for such an acquisition.

For families who previously budgeted for and splurged on annual holidays, the options for such travel have narrowed down considerably. The future is uncertain, and the paranoia is real. As a result, second home aspirations are now being dusted off and considered seriously.

Second Homes – The Middle-class Viewpoint
For the second homes market, which had been in the doldrums for years on the back of a slowing economy, this may turn out to be a windfall. Second-home buyers are no longer considering rental income and future appreciation, for which the outlook continues to be dim over the next few years.

Their focus is on leveraging the lower property prices in such locations to get bigger homes in greener, safer surroundings.

The option of moving to such a property permanently is not being ruled out. In previous times, renting the property out would have been a second home owner’s primary plan. However, technology-driven trends have now given rise to another option – that of converting the property into a homestay while not in use by the owner.

Even before Covid-19, a huge number of travellers preferred homestays over formal hotels. The new compulsions of the coronavirus pandemic have added a new level. Online homestay aggregators make the process simple, pain-free and – depending on the second home location – potentially lucrative.

Second Homes – The HNI Perspective
For all the Covid-19-induced reasons above, HNIs like the corporate C suite and startup entrepreneurs are also back on the second homes market. However, unlike the middle-class, their sights are trained on sprawling luxury properties and farmhouses near cities as alternate living destinations. Real estate has always been an important diversifier in HNI investment portfolios – now, amid a pandemic that has shaken up the financial and stock markets, it remains a reliably stable asset.

In terms of their preference, luxury second homes at a commutable distance from their primary residences top the wish list. Most HNIs have inescapable business obligations in the main city. While motorable distances would be important for many, the ultra-rich can also settle for a convenient helipad or private landing strip. Needless to say, this opens up their options considerably.

However, the spread of desirable second homes options is obviously smaller for such buyers as many of them focus on rare beachside or mountain-top trophy assets.

Preferences and Price Points
Several locations outside top cities have been viable second-home destinations, with their audience niches. The outright luxury havens serve the affluent, while the middle-class mostly sought properties close to or even within urban areas which can potentially earn a steady rental income.

While HNIs’ outlook has not changed much, the latest trends for the middle-class are markedly different. The coronavirus pandemic has thrown up the WFH angle, wherein separate home offices play an integral part even as all other second home requisites of greener, cleaner surroundings, less cluttered remain the same.

Average prices in major middle-class-favoured second home destinations around the top cities range anywhere between Rs 3,000 – 12,000 per sft Depending on the buyers’ ability, the average area of these homes usually begins at 2,500 sft and can extend to Rs 10,000 sft.

For the ultra-rich eyeing opulence in prime holiday locations, the sky is obviously the limit. Deals have been closed over Rs 200 crore in some locations, most notably on Goa’s fabled beachfront and in the elite second home reserve of Amby Valley. For both the affluent and middle-class denizens whose jobs have not been affected beyond a pay cut, second homes are now a tantalizing vision of shelter in the time of storm – and a rebooted lifestyle which would have been considered neither feasible not possible in pre-Covid-19 times.

The author is a vice chairman at Anarock Property Consultants. Views are his own.