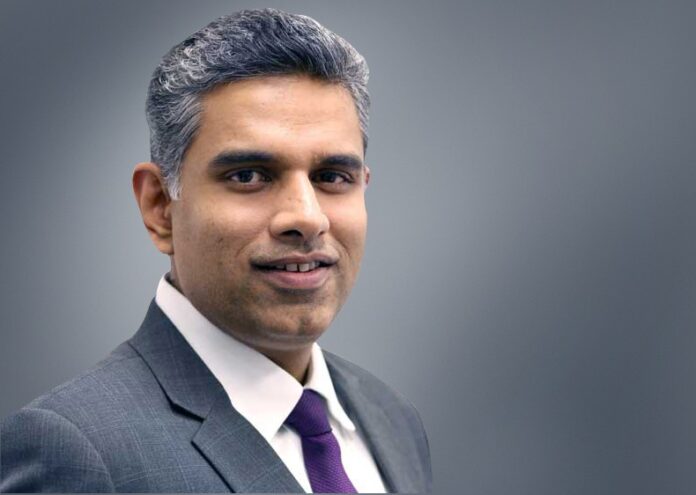 In a recent move, the National Housing Board (NHB) has directed Housing Finance Companies (HFCs) in India to ‘desist from offering’ loans for financing subvention schemes offered by developers. Loan disbursements will now have to be strictly linked to construction progress. While this will doubtlessly result in an added financial on developers who used subvention schemes, it is actually an important step to safeguard the interest of lakhs of homebuyers – especially NRIs who were major consumers of such schemes.

In 2013, the RBI had clamped down on banks to stop upfront disbursement to developers for under-construction or greenfield projects offering such schemes and required banks to stick to construction-linked disbursals. Some popular schemes included 20:80 or 25:75 wherein the buyer paid 20% upfront while builder paid the remaining 80% to HFCs/banks on behalf of buyer till possession.

The increasing number of delayed projects ultimately put buyers in the dock. Since HFCs didn’t fall under the purview of the RBI back then, developers used them as an alternative post RBI’s new ruling. However, the regulatory arbitrage enjoyed by HFCs ended in the recent Union Budget when their regulation authority got transferred to RBI.

This latest directive is actually very good news for NRIs keen on buying a property back home in India. The move gives pertinent to focus on project execution and is a boon to NRI buyers since HFCs have been directed to monitor the construction progress of housing projects they grant home loans for.

To avail tax benefits on property purchase, many NRIs opt for home loans and have also traditionally been attracted by various schemes on offer by builders. These schemes not only relieve the buyers from paying a major upfront amount but also in some sense mitigate the initial financial burden. As long as builders stuck to their project deadlines, the schemes proved to be a win-win for both parties.

However, in case of project delays – quite rampant in recent years – many NRIs had to face the brunt. Besides delayed possession of their properties, their credit score also got impacted. This caused enough financial and mental stress on the affected homebuyers.

Now, the HFCs have been cautioned against funding developers promoting subvention schemes. In the first place, this protects them against the dreaded ‘stuck project’ syndrome. It will also further bring in more transparency and discipline within the Indian housing market and NRIs can now hope to deal with only financially strong and ethical developers going forward.

Given that most NRIs buy a property back in India either in the new-launch stage or during the under-construction stage, the move will benefit them to a large extent. The progress of projects they invest in via home loans will be monitored by the lending HFCs before loan disbursals. This will prompt developers to adhere to deadlines.

In another positive, only those genuine developers with clear visibility on their financial closures will now come forward to launch projects. Fly-by-night developers – a dreaded scourge among NRIs in previous years – will now largely vanish.

Overall, it can be safely said that the tightening of the leash by both the apex bank and the government of India on various facets and functions of Indian real estate will be a catalyst for renewed interest by NRI homebuyers. Despite living far away from India, they have now been given one more level of assurance in their Indian property investments.

In short, this latest move – along with the other reformatory changes over the past few years – make Indian residential real estate more viable and reliable as an investment asset class.