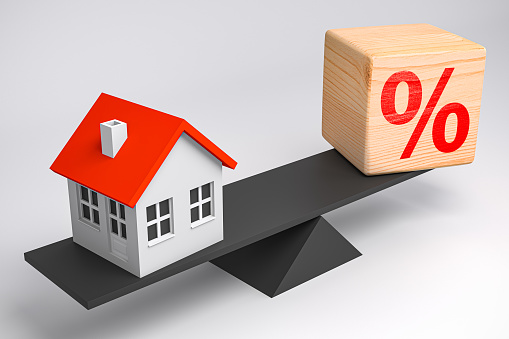 The RBI’s 35 bps rate hike – the fifth consecutive rate hike this year – comes as no surprise. With repo rates now at 6.25 per cent, there may be some repercussions on housing uptake. This hike will undoubtedly push up home loan interest rates, which had already crept up after four consecutive rate hikes this year. However, as long as interest rates remain in single digits (mainly within 9.5 per cent) the impact on housing will at best be moderate. If they breach this point, we will see some real pressure on residential sales volumes in the months to come – especially in the affordable and lower mid-range housing segments.

That said, it bears noting that the Indian housing market remains largely end-user driven. Unlike investors, end-users do not look for the lowest entry point but for the inherent value and benefits of home ownership. As long as end-users continue to significantly outnumber investors, interest rate-driven impacts on housing sales will not be very pronounced.

The impact of the last four consecutive rate hikes early this year was minimal. This was clearly validated by the outstanding performance of the housing sector in the last quarter (Q3 2022). As per ANAROCK Research, as many as 88,230 units were sold across the top 7 cities in Q3 2022, after the three recent rates hikes. Consumer demand remained strong with sales rising by 4 per cent against the preceding quarter and 41 per cent annually.

Real Estate Should be Made Affordable: Budget 2023