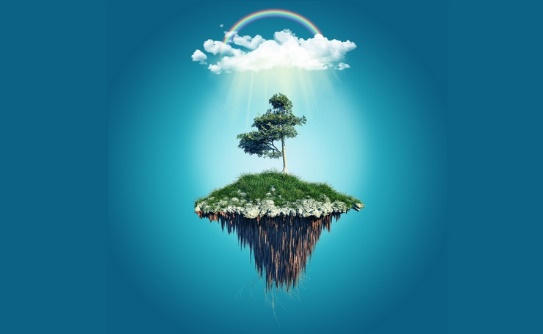 Land, the most precious finite resource amid rapid urbanisation, has been seeing increased action after the pandemic. Latest ANAROCK Research indicates that the top 8 cities saw 68 land deals accounting for 1,656 acres in the first nine months of 2022. In the corresponding period last year, just 20 land deals for 925 acres were closed across these cities.

With some of the larger deals, there is still ambiguity about the type of development that will take place there. For most other deals, developers and entities have already zeroed in on development purpose:

In terms of land area transacted, Hyderabad has seen the biggest land transactions so far this year. In terms of the total number of land deals, MMR clocked the highest number of deals; while the total area transacted was unspectacular, one must also consider the steep prices in this land-starved city.

Santhosh Kumarhttp://www.anarock.com
Santhosh Kumar is Vice Chairman of the ANAROCK Group, India's leading real estate services group in India with diversified interests across the real estate value chain. He is based out of ANAROCK’s Gurgaon office, with all the Group's India city leads and its Dubai office reporting to him.
Share
Facebook
Twitter
WhatsApp
Linkedin
Previous article
Plural Collection from VitrA
Next article
Saint Gobain’s D2C Shift is Premised on Customisation, Technology
RELATED ARTICLES
Realty

Real Estate Should be Made Affordable: Budget 2023