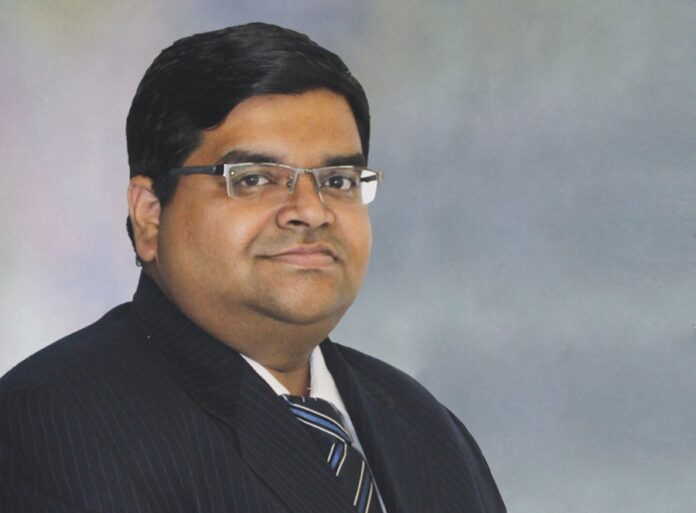 Air transport in India has demonstrated long-term flexibility, becoming an essential means of connectivity and in turn generating economic growth, jobs, and international trade and tourism. Hospitality, healthcare, real estate, logistics, automotive, education and all other sectors perform better when air connectivity is assured. Naturally, any shortfall in this critical segment hinders development, resulting in under-penetration of business and services.

In turn, considering its upstream and downstream linkages, the real estate sector shares a symbiotic relationship with aviation. Realty developers’ support is imperative in constructing the massive structures of airport buildings and related infrastructure, without which aviation wouldn’t take off. Therefore, a combination of aviation and real estate development is most useful in attracting enormous investments from myriad industries.

It is from this perspective one should consider the benefits of the ambitious UDAN Scheme (Ude Desh Ka Aam Nagrik), a programme to boost regional air connectivity. Announced in June 2016 as a crucial component of India’s National Civil Aviation Policy, the Government of India scheme caps airfares at Rs 2,500 per seat per hour for specific regional flights. Three inaugural regional flights took off on 27 April 2017. In the next few years, these will be connecting more than 50 airports and 30 helipads in all regions across 22 states as well as two Union Territories. Indeed, more than 20 airports of varying capacities are already operational.

Given this broad span of affordable air connectivity, the impact on overall infrastructure and business development can well be imagined. Earlier, empirical evidence indicated how mobile penetration and development of road and rail links boosted urbanisation worldwide. Pan-India air connectivity will have a similar broad-based impact on modern development.

In such scenarios, one of the first sectors to benefit is real estate and construction, which forms a firm foundation for the rise of other industries. Against this backdrop, the northern states of Punjab, Haryana and Himachal Pradesh are poised to reap rich dividends from greater aviation infrastructure investment, as their dependence on heavily-constrained road networks will come down.

It’s no coincidence that the two airports in Punjab, at Amritsar and Ludhiana, have grown significantly parallel to growth within these cities. Between January 2016 and 2017, for instance, Amritsar airport was a more than a 50% jump in overall passenger traffic. Since Ludhiana airport began operations in 2017, its connectivity is limited, but it is already being developed as another significant location.

Naturally, an industry’s growth is concomitant on a catchment area, for hiring employees and connecting with other relevant stakeholders. As the industry grows, human settlements, as well as residential, commercial and office development, are allied outcomes. In this context, the rapid rise of Gurugram following the establishment of auto manufacturer Maruti is a classic case study. Once a swath of dusty villages sprawled across thousands of acres, Gurugram is today an ultramodern region better known as Millennium City.

Statistics from seven Indian airports – Delhi, Kolkata, Hyderabad, Chandigarh, Lucknow, Raipur and Tirupati – indicate they will attract investments of Rs 32,680 crore in the next 30 years. Most of this will come via hotels, offices, logistics, warehouses, healthcare, education and commercial as well as entertainment facilities.

Silently yet strongly, as UDAN connects various dots across India, new success stories would be written as modern cities and townships emerge from farmlands or once-barren regions. The tide of prosperity generated by the rise of aviation and realty will lift all sections of society to a higher orbit of prosperity, growth and development. All regional locations will now be connected with key hubs, resulting in their development due to increased and easy connectivity. Furthermore, the returns from real estate development can help compensate for high aviation costs and help the scheme become sustainable.