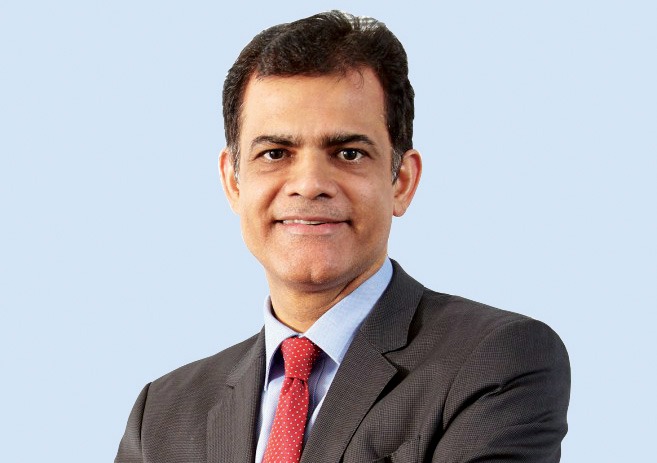 “RERA is gaining stronger ground in most states and many of these projected 2.75 lakh units are likely to be completed on time by December 2020. Delhi-NCR may see some projects delayed by a few months due to the construction ban. Also, developers are keenly aware that ready-to-move homes are in greatest demand and will spare no effort in completing their projects on time,” Anuj Puri, chairman, Anarock Property Consultants said.

According to Puri, most buyers are focused on the affordable and mid-segments (priced below Rs 80 lakh) and will have ample choice once this ready inventory hits the market by the end of next year. “A whopping 74% – or approximately 2.04 lakh units – fall in these two segments,” he added.