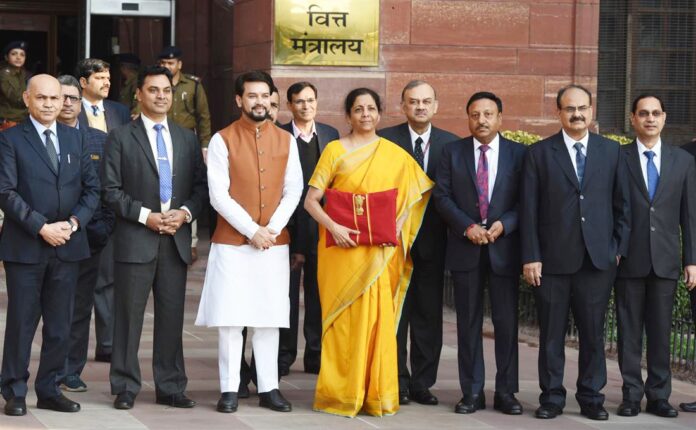 Presenting the maiden Union Budget of the third decade of 21st century, Finance Minister Nirmala Sitharaman, today proposed a series of what she described as a “far-reaching” reforms, aimed at energising the Indian economy through a combination of short-term, medium-term, and long-term measures. Here are the key steps announced in Union Budget 2020-21 that may impact the Building Products & Home Improvement Industry: