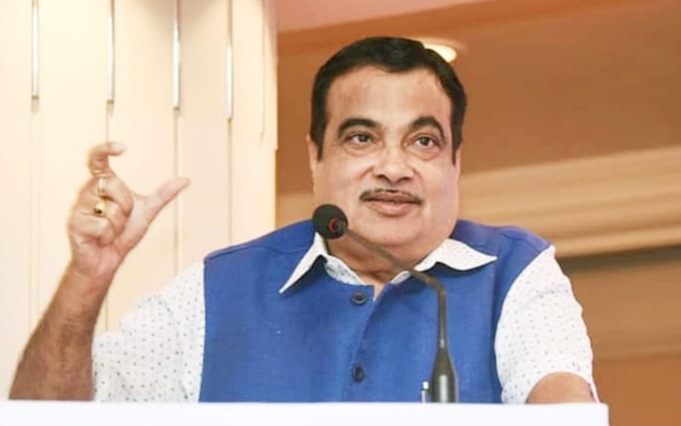 The government is working on a financial package for infrastructure sectors and it may be announced soon, Union minister Nitin Gadkari said on Friday, reports PTI. He was interacting with the members of the Finance Industry Development Council through a video conference.

“I feel in 2-4 days a package can be announced…The government is working at the highest level on this,” Road Transport, Highways and MSME Minister Gadkari said in reply to a query whether the government was going to announce a financial package for relief to infrastructure sectors.

He said: “Let us hope it comes as early as possible.” Road Transport and Highways Secretary Giridhar Aramane on Thursday had said: “Government of India, Prime Minister’s Office and the Department of Economic Affairs are already working on a package, which includes not only the MSME but also the entire industry. “All sectors of the economy being taken care of by a comprehensive package, being worked out in the government.” He was speaking during an interaction with members of the Society of Indian Automobile Manufacturers Institute via video conference. The demand for a package to stimulate the economy hit severely by the lockdown to contain the coronavirus pandemic has been growing from various quarters, including infrastructure-related bodies, industry bodies and MSME sector.