Huge Investments Enabling Co-working Spaces to Scale up and Innovate 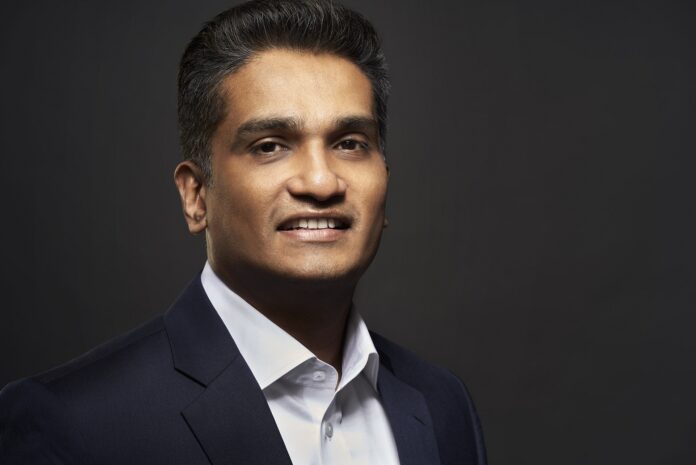 Co-working segment is likely to attract over $1 billion in investment during FY 2019-20. With greater penetration across cities, co-working spaces are playing an important role in supporting the growth of start-ups and enabling accelerator programs for a number of newly formed firms

An analysis of leasing trends in the top seven cities in India in the report by JLL and FICCI ‘Co-Working: Reshaping Indian Workplaces’ clearly reflects the rising proportion of mainstream corporates and established entities from different sectors in the total co-working space leased. Space taken up by the co-working segment has doubled to 3.9 mn sq. ft. in 2018 compared with 2017. Cumulative space taken-up by co-working segment from 2017 to 1Q19 is 6.9 mn sq. ft.

Large scale investments: Naturally investments have been pouring into this sector. According to JLL estimates, at the end of May 2018, close to $400 million would be invested in co-working space. The trend has continued until now. As a result, the flexible workspace segment is likely to attract over $1 billion in investment during FY 2019-20. The trend is fuelled in part by the sleuth of large enterprises that have started moving into flexible workspace solutions. This has also resulted in commercial real estate markets seeing a larger shift – wherein flexible workspaces account for a larger share of absorption.

Also read: Office Space Net Absorption to Record a High of 42 mn sft by End of 2019

Scaling up: Huge investments in the sector are enabling shared space providers to scale up faster by utilising these funds. The scaling up is not only in terms of geographical expansion but also in technological innovation. Besides the top seven cities, co-working operators are venturing into tier 2 cities such as Jaipur, Goa, Chandigarh and Lucknow. It is expected that smaller cities would further see the growth of co-working spaces as they are witnessing a spurt of start-ups and incubation spaces.

Investments have also enabled co-working spaces provide upgraded facilities and amenities that traditional business centres do not offer like a gymnasium, spa, a food court, gaming zones, sleeping pods, crèche services and so on.
Enabling start-ups: Interestingly, co-working spaces are not only playing an important role in office leasing markets but also supporting the growth of start-ups and enabling accelerator programs which help them grow. While co-working spaces are catering to the requirements of large enterprises, they are also providing start-ups and SMEs a well- structured office space from where they can work and grow.

For instance, co-working player Incuspazerecently announced its collaboration with Small Industries Development Bank of India (SIDBI) to support micro and small enterprises (MSEs) and start-ups with a well-managed space to meet their office requirements. Whilst, Incuspaze will develop and operate the co-working space, SIDBI will provide support to the start-ups to grow further.

Co-working spaces have now moved beyond their initial role of acting as providers of flexible, vibrant workspaces. Today, they are acting as business enablers for start-ups as well as large corporates.