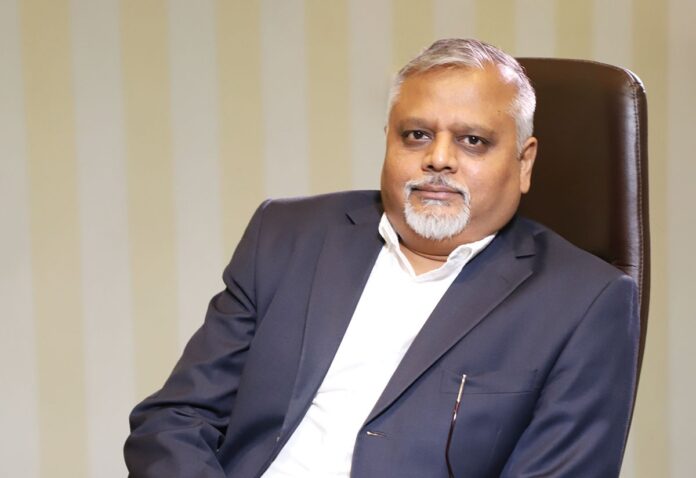 Enterprises that are trying to embrace digitalisation need not themselves invest in talent and technology. They can instead explore partnerships and collaborations with startups for gaining the competitive edge in their markets.

“Companies that have incorporated innovation, say by joining hands with AI-based route or warehousing optimisation startups and new-age companies, have emerged significantly more cost-efficient,” says Alok Agrawal (alok@thegrowthlabs.in), founding partner at The Growth Labs, a platform for ‘Innovation as a Service’.

Through a pool of over 3,000 startups cutting across industries and functions, The Growth Labs offers its clients end-to-end support to drive digitalisation initiatives. Agrawal launched the firm as he realised that most large corporations in India were “very slow” in adopting digitalisation.

Also Read: How These Companies are Driving Digitalisation

They were either following the policy of wait-and-watch or were digitalising just a tiny aspect of their business. “They are holding themselves back as they abide by the ‘follower’ mentality and are sceptical about the success of digitalisation, owing to lack of internal competence and a clear roadmap for achieving the desired results.”

The primary reason, he observes, for digitalisation in the industrial world is the high cost of labour. Organisations are forced to incorporate automation to reduce dependence on the workforce.

In India, there is a perception that labour is cheap, and therefore the urgency to automate processes is not high. In fact, in some places, automation ends up becoming more expensive. But, leaders must realise that while initially investment in digitalisation may be high, they stand to gain in the long-term.

“Digitalisation is becoming a key differentiator between the successful organisation and the not-so-successful one. The more organisations digitalise, the higher their efficiency.

When businesses undergo digitalisation, they not only witness a change in processes but also in the way they conduct business. The Growth Labs brings relevant startups closer to companies for incorporating innovation in their businesses.”

Underscoring the need for digitalisation for SMEs, Agrawal says that it is about time they transformed themselves, as the cost of automating processes has fallen significantly. “Earlier, enterprises had to shell out significant amounts of monies for buying customised software.

Now, readymade products and solutions are available in an affordable range. For example, they can buy SaaS off the shelf to automate various aspects of the business. When small organisations are manually-driven, they have to hire support human resources in clerical, accounting and client services.

These are the services that are not directly connected to their core business. When they adopt digitalisation, they can automate these activities and significantly lower their overall costs.” He concludes, “The organisations that do not adopt digitalisation will die.”