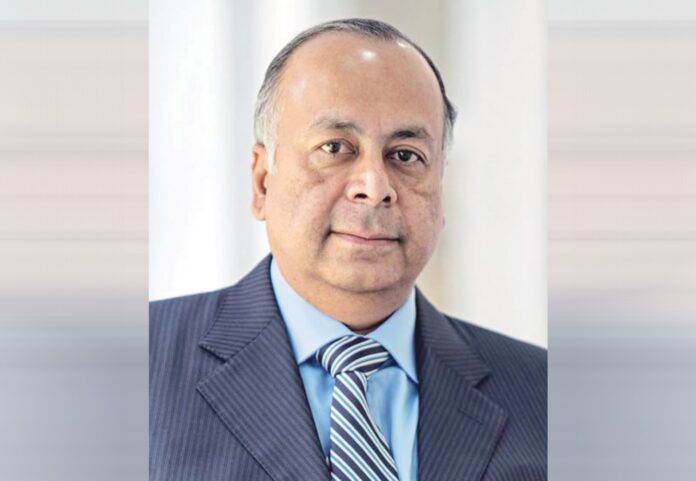 PVC pipes & fittings major Finolex Industries Ltd has announced its unaudited financial results for the third quarter ended December 31, 2019. The company said that it has recorded its highest ever Profit Before Tax (PBT) at Rs 1,246 million and Profit After Tax (PAT) at Rs 933 million in Q3 of any year.

However, the company’s total income from operations was at Rs 6,994 million for Q3FY20 down 7.6% against Rs 7,566 million in Q3FY19. It registered a decline in volumes of about 11% in PVC resin and pipes & fittings segments. The main reason for the decline in volumes was the extended monsoon season with cyclones thereafter, it said in a press statement.

“The global and Indian economy has witnessed volatile market conditions in the past few quarters, which have impacted various sectors.

However, I am pleased to announce that we have delivered another quarter of decent performance,” said the company’s executive chairman Prakash P Chhabria.

“The proposed Union Budget FY20-21, which focused on growth and welfare of farmers and rural economy, is expected to add impetus to our performance in the coming quarters. Our focus is on implementing strategies to expand our footprint while serving our existing base.”