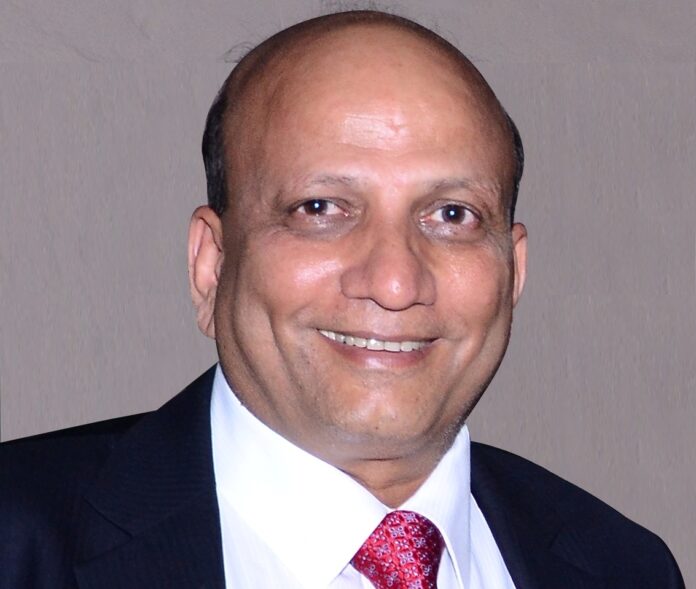 The WorldSkills Competition (WSC) is a milestone event and a prestigious platform in the skilling ecosystem across the world. This event, held every two years, is the biggest vocational education and skills excellence event, showcasing the best of what is happening in the skilling world. One of the main legacies of the competitions is to give visibility and importance to professional education as one of the real tools of socio-economic transformation. The WSC competitions have successfully acted as a mirror to the evolution of trades across the world for the last 63 years. This year WSC will be in Kazan, Russia during August 22-27.

Indian Plumbing Skills Council (IPSC) is the official partner of WorldSkills India. It is spearheading the competitions in India through continuous engagement with state skill missions, the academia and industry across the country, to find and train the best candidate for representing India. This involves formalisation of the process of selection including holding competitions to test the skills of competitors at district, state, region levels and at IndiaSkills finals, and further training for WSC.

IPSC has developed the skill competition kit. It includes modules for initial screening questions; marking and assessment criteria; guidelines of competition; requirement of tools, infrastructure, materials, consumables, space for each district competition; approximate cost for each competition; etc. This kit has been created to help state skill missions, ITIs, institutions, industry and other stakeholders gain a better understanding of the actual competition on plumbing and heating.

After completion of district and state level competitions, the first boot camp was organised by IPSC at Chitkara University, Punjab for the winners. Subsequently, IPSC conducted two regional level competitions, in Jaipur and Bhubaneshwar, respectively. Of the 16 regional competitors, six moved forward for the IndiaSkills finals. Post selection of national level competitors, the second boot camp was organised. Here, detailed knowledge and training were provided by experts and product trainers from supporting organisations. IndiaSkills National Competition was held at Aerocity Grounds during October 2-5, 2018 amongst the six finalists. The winner and first runner-up of India Skills Nationals moved forward for the race to Kazan.

IPSC setup a dedicated training centre in New Delhi for WSC training. The centre was equipped with all the tools and materials as per WSC standards with active support coming from the supporting organisations. The training started in November 2018, and through a process of selection tests defined by NSDC, one finalist has moved forward to represent India at WSC this year.

With support from NSDC and MSDE, IPSC is now sending Indian competitors in plumbing and heating to participate in other international competitions. Vinod Vishwakarma represented India at EuroSkills Budapest, Hungary in September 2018. Himanshu Vohra represented India for Plumbing & Heating Trade in Global Skills Challenge, Melbourne, Australia in April 2019, and has gained exposure of participating in other international competitions. He is now preparing for a skill competition in Finland, before his representation at WSC in Kazan.

IPSC is thankful to industry partners who have extended their support for this cause and are taking a keen interest in the candidates’ training. Companies such as Rothenberger, Viega, Geberit, Hindware, Jaquar, Ori-Plast, ESPA, Lehry Instrumentation & Valves, Jain Plumbing, and Mupro among others have provided materials for training and competitions and also extended support during boot camps.

The author is vice chairman of Indian Plumbing Skills Council.